Let's Talk About It

When I first conceived the idea for Let’s Talk About It, it seemed simple enough in my mind: a salon-style gathering where we as a BBS community could speak about difficult topics, but more importantly, listen to voices marginalized and disenfranchised.

At that time I felt that our community could meet the challenge; and I envisioned students, staff and parents – the essential trifecta – listening to stories unlike their own.

The idea was met lukewarmly. It was “interesting” I was told but the “but” that followed put an end to further discussion. As the next topic on the agenda was broached, all of me wanted to insist we spend a little longer sitting with my idea. But I didn’t want to rock the boat, for fear, as always, of becoming a trope to white people: the angry Puerto Rican. So I let it go.

And then COVID happened. We sat in our living rooms and we watched the injustices, we watched the systematically unheard continue to be overlooked. The fissures in our collective society made themselves plain.

In our jogging pants we watched George Floyd take his last breath. We woke to the news of Breanna Taylor shot multiple times in her sleep. Both instances by individuals who took an oath to serve and protect.

Part of me felt like screaming at everyone who ever said to me, You always make it about race. But I was too spiritually exhausted to want to prove a point. In my body and in my spirit, it felt like the end of hope.

It was my friend Oz who suggested I arrange a zoom talk and invite BBS parents to share how they’re feeling. Zoom was brand new to me and the thought of it made me cringe. All the glitch possibilities, people talking over one another, the overwhelming amount of squares on the screen. It was the opposite of intimate and yet…

Following that talk, Renita (also a parent at BBS) and I joined forces to re-activate the Diversity Group, a group that had been active for many years as staunch advocates for neuro-diverse students, but had taken a pause.

From the fruitful labors of that group, we are now a diversity group of three subgroups: anti-racism, anti-bias and cultural awareness. BBS didn’t stop learning about race the moment the Schule Ohne Rassissmus plaque went up. The work continues.

Meanwhile Renita and I continue to join forces. When we exchanged ideas about Let’s Talk About It, her quick-thinking mind fired off so many inspiring possibilities which I hope we as a parent and staff body can achieve in the coming years.

For now we have started simply, and last week our first guest speaker had a dialogue with the secondary students, moderated by music teacher and personal development instructor, Adrienne Anderson.

Eliot is a transgender man and parent. He is warm and funny and a wonderful listener. As I sat in a classroom full of students, all of us absorbed in his story, and observing the kind and generous way he invited the students to ask questions, I was filled with an overwhelming sense of gratitude.

The secondary students fearlessly and respectfully asked such thoughtful questions. Our youth refuse to accept the systemic messes we have dumped on their laps. They aren’t afraid to reach across the fence and listen to another’s point of view, they aren’t afraid to challenge binaries and taboos, neither call out political hypocrisies.

THIS is the work and I’m so happy we can talk about it.

Katherine (parent of a 5th and an 8th grader)

More from the Blog 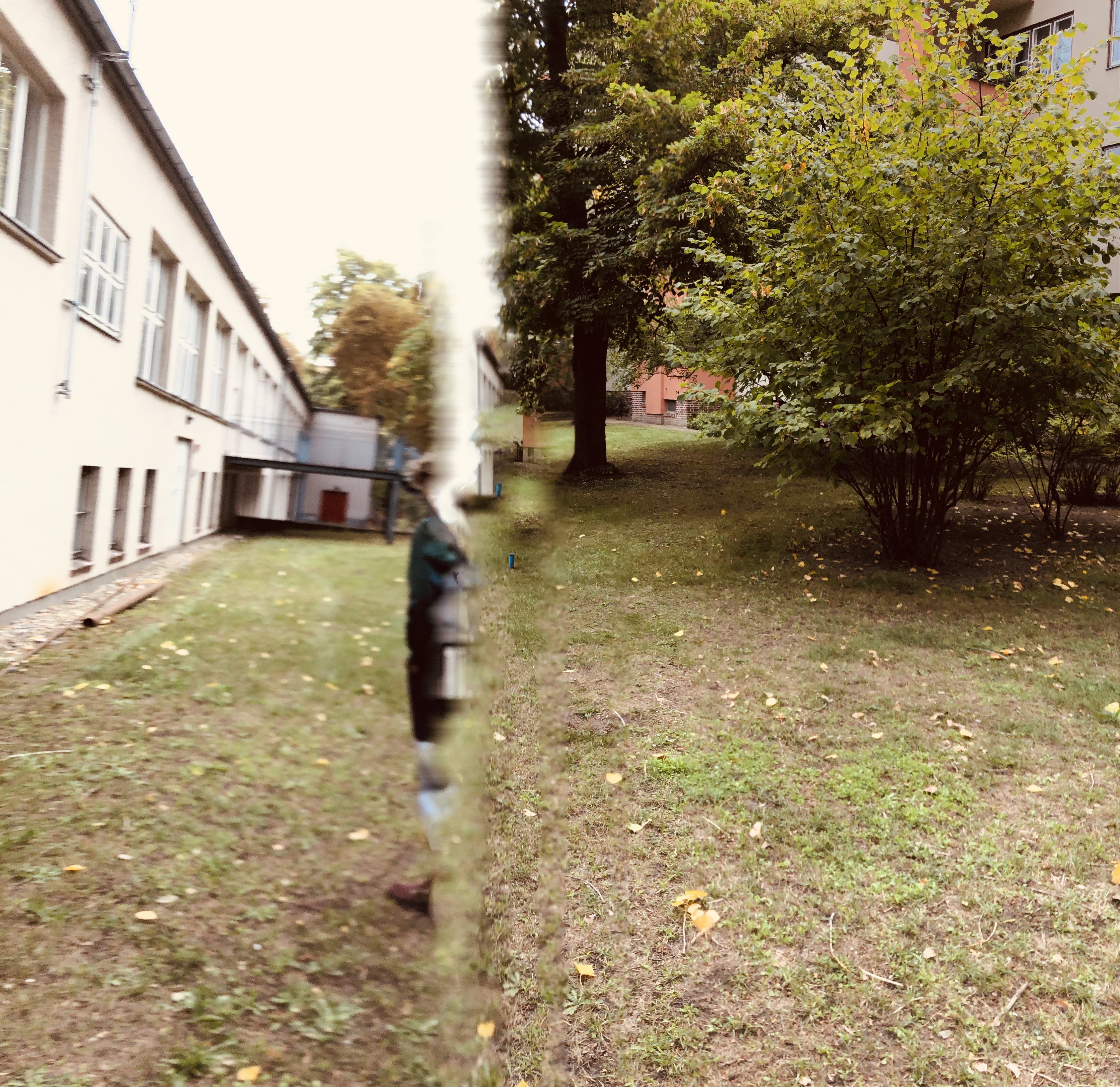 In the first semester advanced art course, under the guidance of Mrs. Carstensen and Mr. Greaves, we explored the infinite depths of photography. 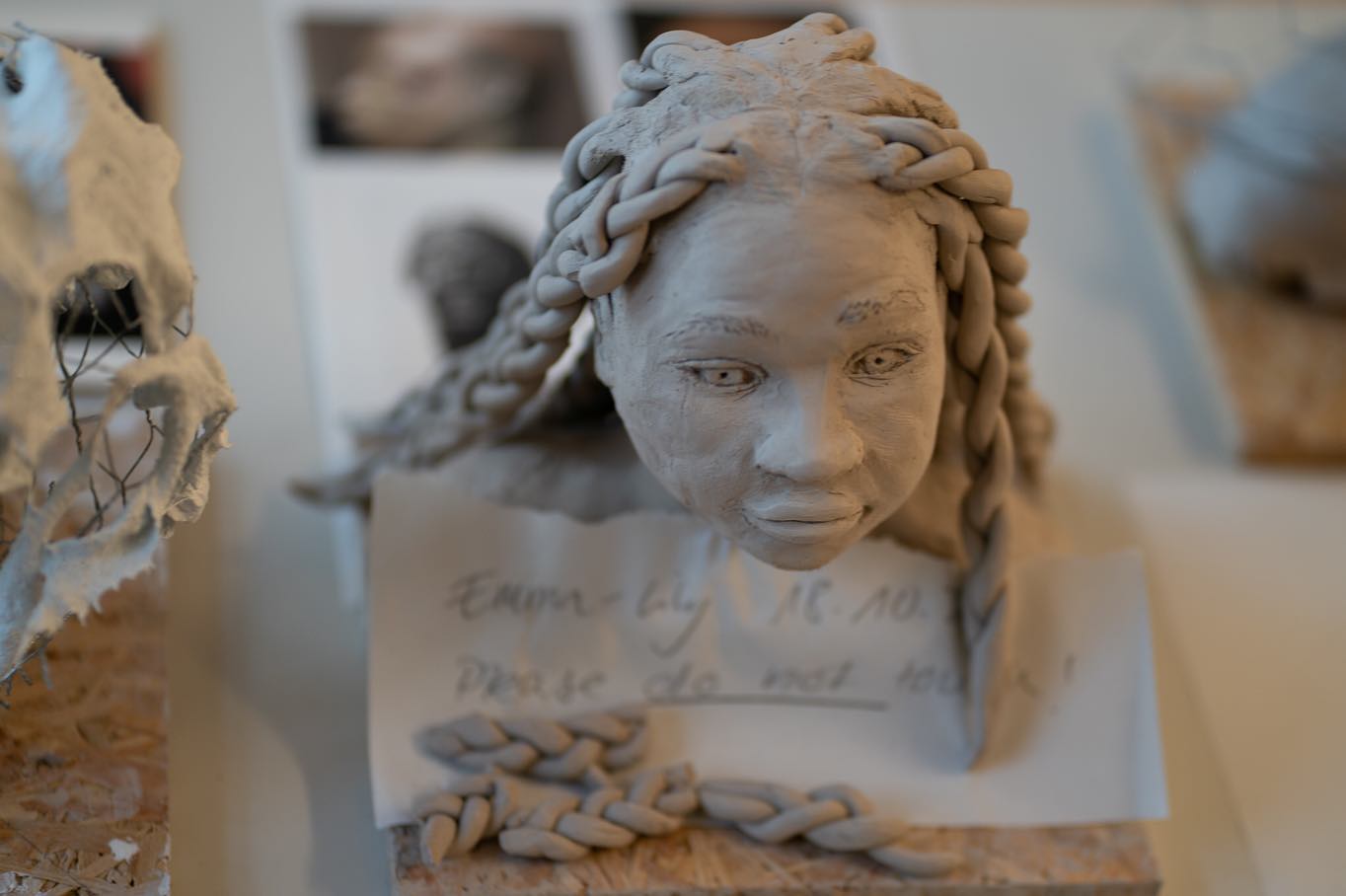 ‘In my opinion, long and intense study of the human figure is the necessary foundation for a sculptor.’ - Henry Moore.